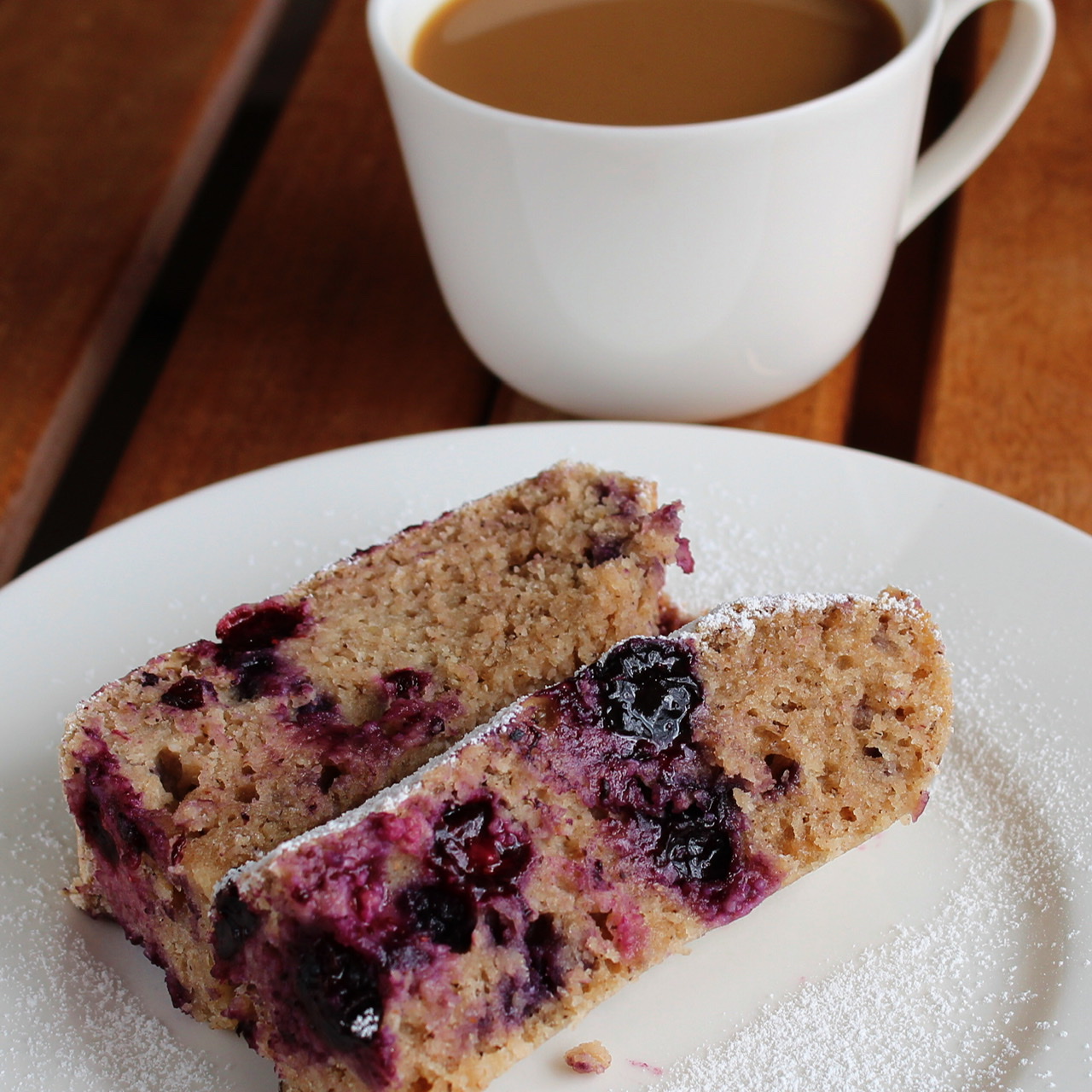 This moist bread uses agave nectar (a low-glycemic-index sweetener) instead of sugar. The blueberries add to the sweetness. No eggs or milk, so can be vegan. Turns out moist and so delicious it won’t last longer than a day in my house!

Mix soy milk and 1 tablespoon lemon juice in a bowl and stir. Let sit until curdled, 5 to 10 minutes.

Bake in the preheated oven until a toothpick inserted into the center comes out clean, 50 to 60 minutes. Cool bread before serving.

The quality of the flour could make a real difference to your bread. Different makers do vary. Extra-strong or Canadian flours, which are bet higher in gluten, may give you a better rise than standard bread flours – especially if you’re make wholemeal dough , which doesn’t always getting bigger as well as clear bread.

A dough’s first rising can be done in the fridge overnight . This slows down the time it takes to rise to double its size, giving it a deeper flavour. It’s also a great timesaver , as you can work it night before , then clear it off the next day.