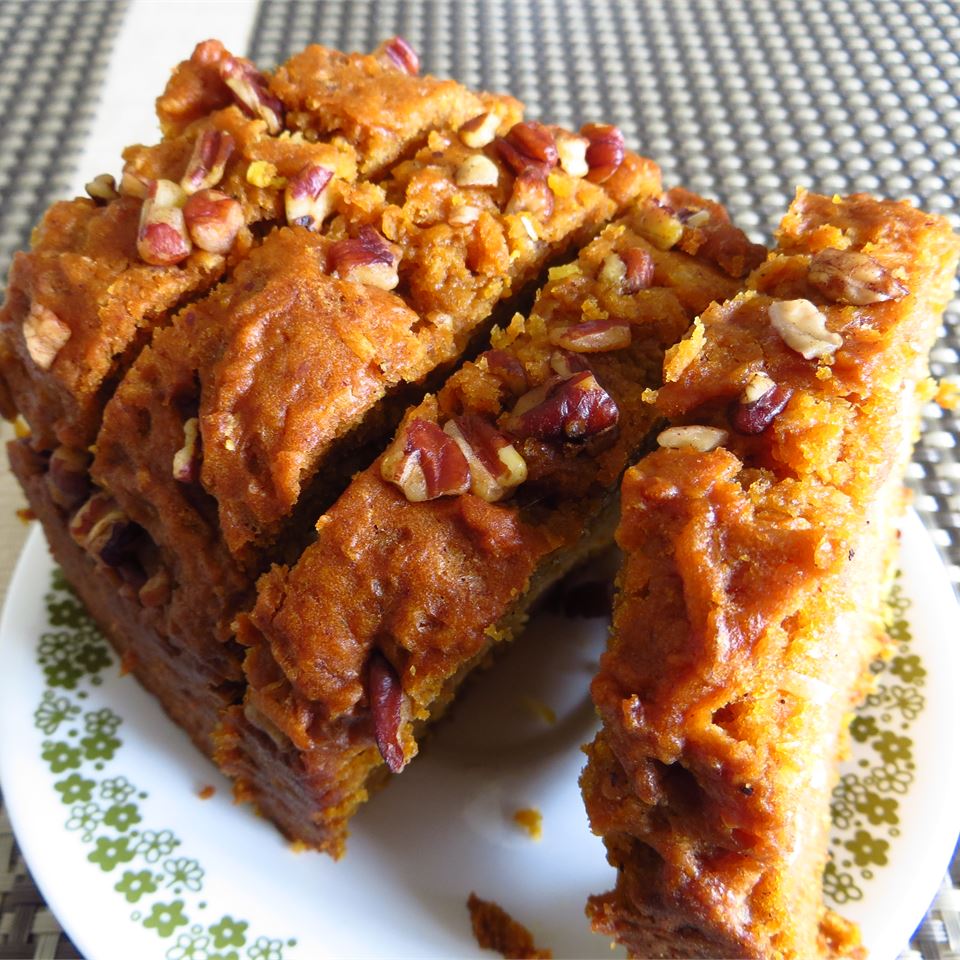 This is an incredible bread. Its moistness comes from the addition of an unusual ingredient: coconut milk! Originally submitted to ThanksgivingRecipe.com.

In a large bowl combine the flour, brown sugar, white sugar, pumpkin puree, oil, coconut milk, baking soda, salt, ground nutmeg and ground cinnamon. Mix until all of the flour is gone. Fold in the nuts and flaked coconut. Pour batter into the prepared pans.

Bake at 350 degrees F (175 degrees C) for 1 hour and 15 minutes or until a toothpick inserted in the center comes out clean. Remove from oven and cover loaves with foil tightly. Allow to steam for 10 minutes. Remove foil and turn out onto a cooling rack. Tent lightly with the foil and allow to cool completely.

The best flavour of the flour could make a real deal to your bread. Different makers do vary. Great taste or Canadian flours, which are bet higher in gluten, may give you a better rise than standard dough flours – especially if you’re making wholemeal bread , which not always getting bigger as well as white bread.