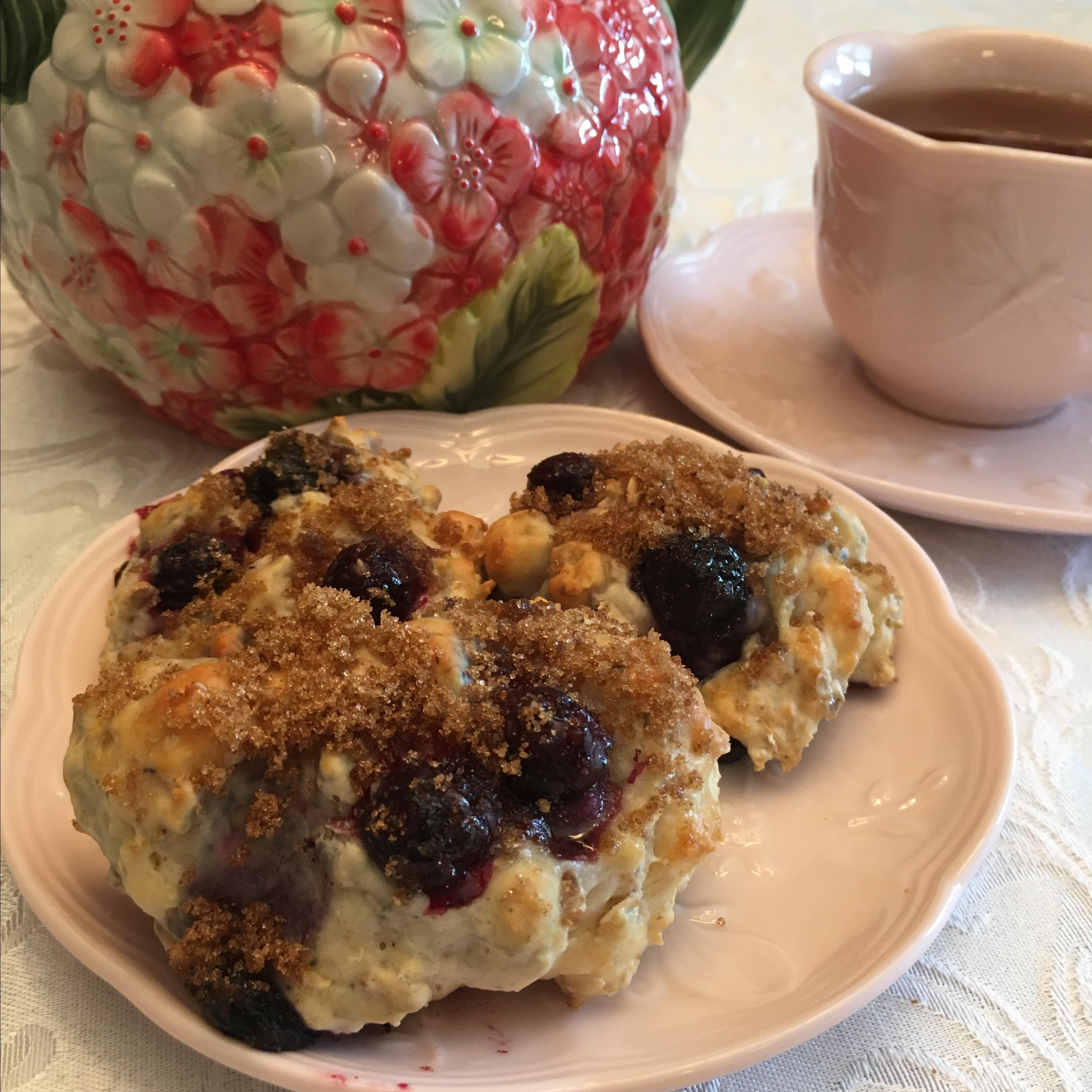 A healthy, fast, and tasty way to use up leftover Bisquick® mix — which is just what I did upon returning from a canoe/camping trip from which we were able to bring home bags of wild blueberries. Especially nice alongside a cheese soup.

Combine baking mix, oats, milk, and hemp seeds in a bowl; stir until dough forms a ball. Fold in blueberries until evenly distributed.

Drop heaping teaspoonfuls of dough onto an ungreased baking sheet.

Bake in the preheated oven until golden brown, 8 to 10 minutes. Brush each biscuit with melted butter; sprinkle with brown sugar.

The quality of the flour could make a real difference to your bread. Different makers do vary. Extra-strong or Canadian flours, which are naturally higher in gluten, may give you a better rise than standard dough flours – especially if you’re making wholemeal dough , which doesn’t always rise as well as clear bread.

A dough’s first rising can be done in the fridge overnight . This slows down the time it takes to rise to double its size, giving it a deeper flavour. It’s also a great limit , as you can start it yesterday , then clear it off the next day.