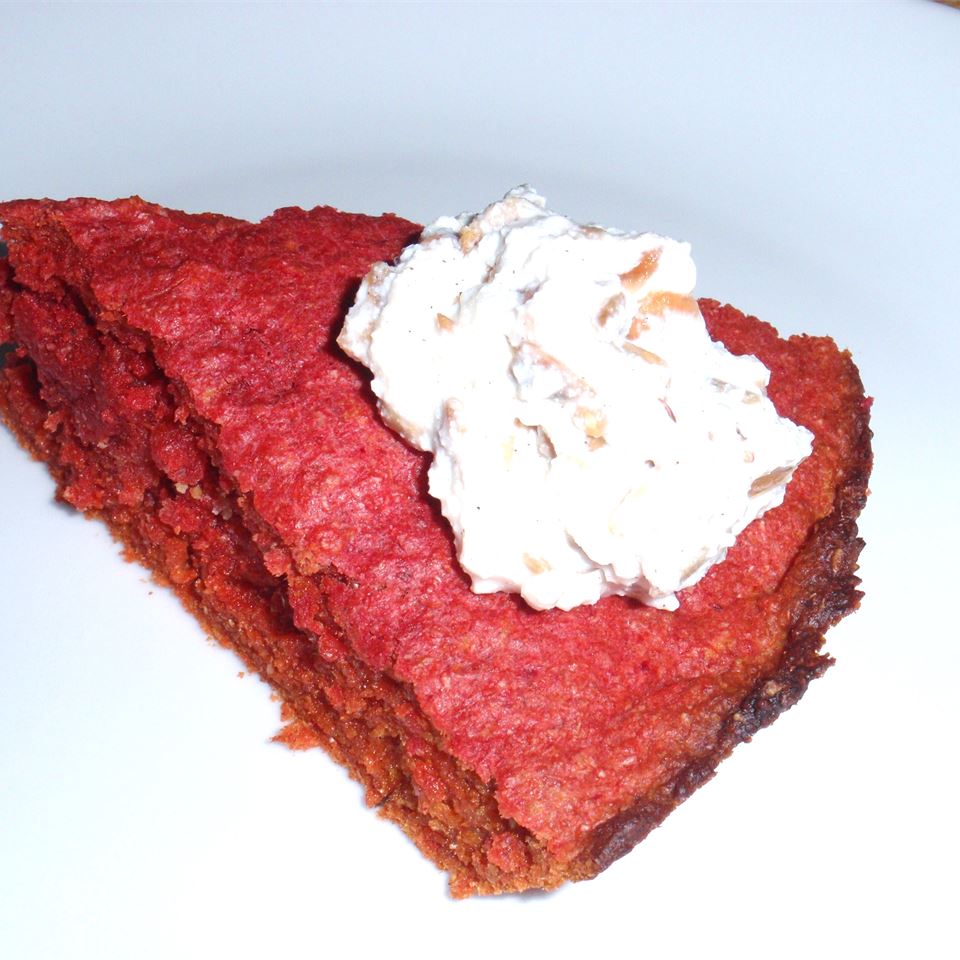 The sweet, earthy flavor of golden beets is ideal for this holiday bread.

Stand beets upright in a saucepan. Fill saucepan with about 1-inch of water and bring to a boil. Lower heat to a simmer, cover, and steam beets until tender, about 40 minutes.

Place beets in a blender and puree until smooth. Measure out 1 cup.

Stir 1 cup beet puree with 1/2 cup water together in a bowl.

Beat sugar and margarine together in a large bowl with an electric hand mixer on low speed until blended.

Beat eggs and beet mixture into sugar mixture until combined.

Bake in preheated oven until a toothpick inserted in the center comes out clean, 55 to 65 minutes.

The quality of the flour could make a real difference to your bread. Different brands do vary. Extra-strong or Canadian flours, which are naturally higher in gluten, may give you a better rise than standard bread flours – especially if you’re make wholemeal bread , which doesn’t always rise as well as white bread.

A dough’s first rising can be make in the fridge overnight . This slows down the time it takes to rise to double its size, giving it a deeper flavour. It’s also a great timesaver , as you can work it night before , then finish it off the next day.