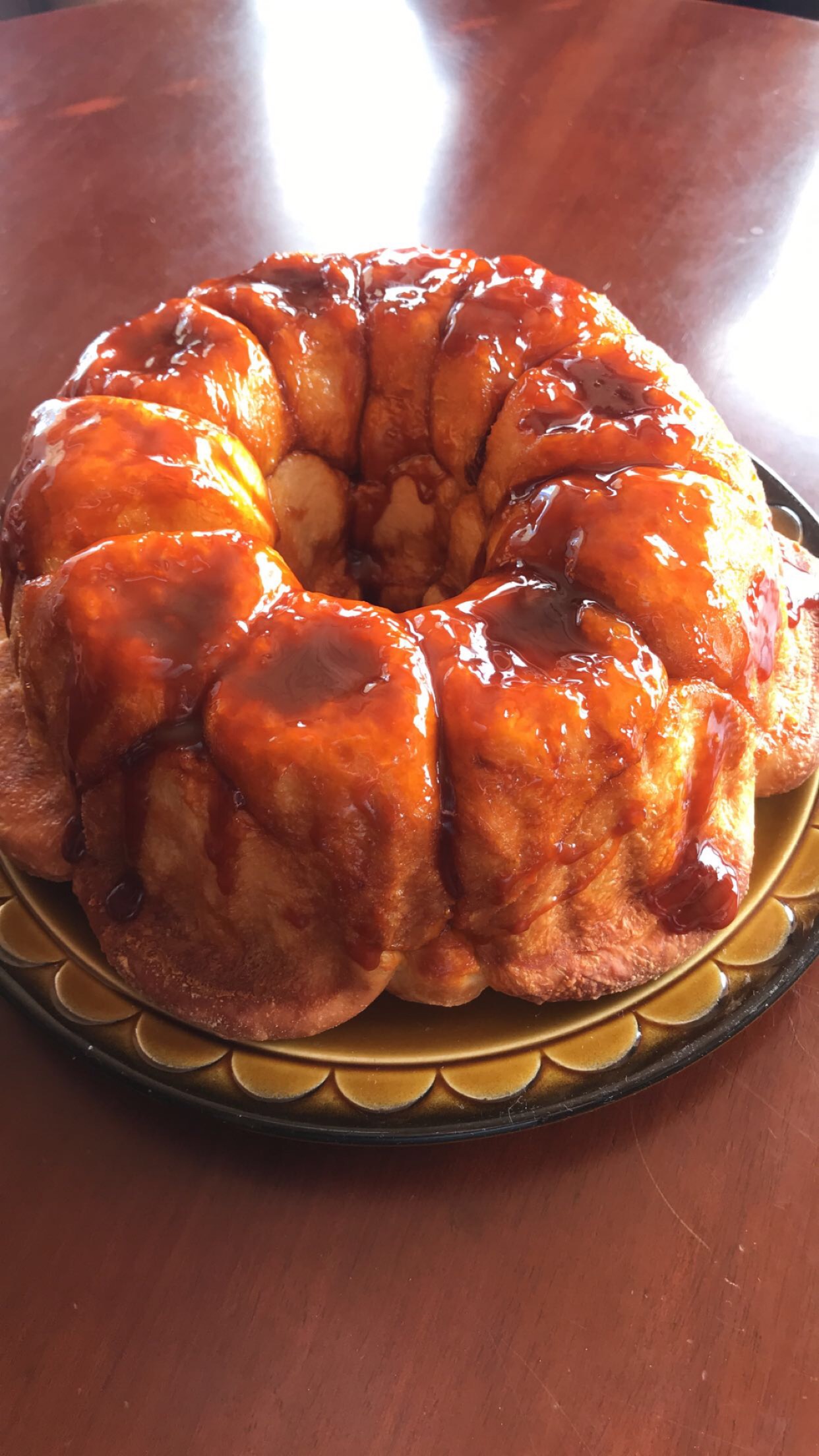 Prepare these rolls the night before and throw them in the oven in the morning… Enjoy!

Spray a fluted tube pan (such as Bundt®) with cooking spray. Place frozen rolls in the pan. Sprinkle with pudding mix.

Combine melted butter, brown sugar, and cinnamon in a small bowl. Pour over the rolls. Cover pan with a tea towel and let rise overnight, about 8 hours.

Preheat the oven to 350 degrees F (175 degrees C). Place fluted tube pan on a baking sheet as mixture will boil over in the oven.

Bake in the preheated oven until the buns are golden brown, about 20 minutes.

The quality of the flour can make a real difference to your bread. Different makers do vary. Great taste or Canadian flours, which are naturally higher in gluten, may give you a best rise than standard dough flours – especially if you’re making wholemeal dough , which doesn’t always rise as well as clear bread.

A dough’s first rising can be make in the fridge 24 hours . This slows down the time it takes to rise to double its size, giving it a deeper flavour. It’s also a great timesaver , as you can start it night before , then clear it off the next day.