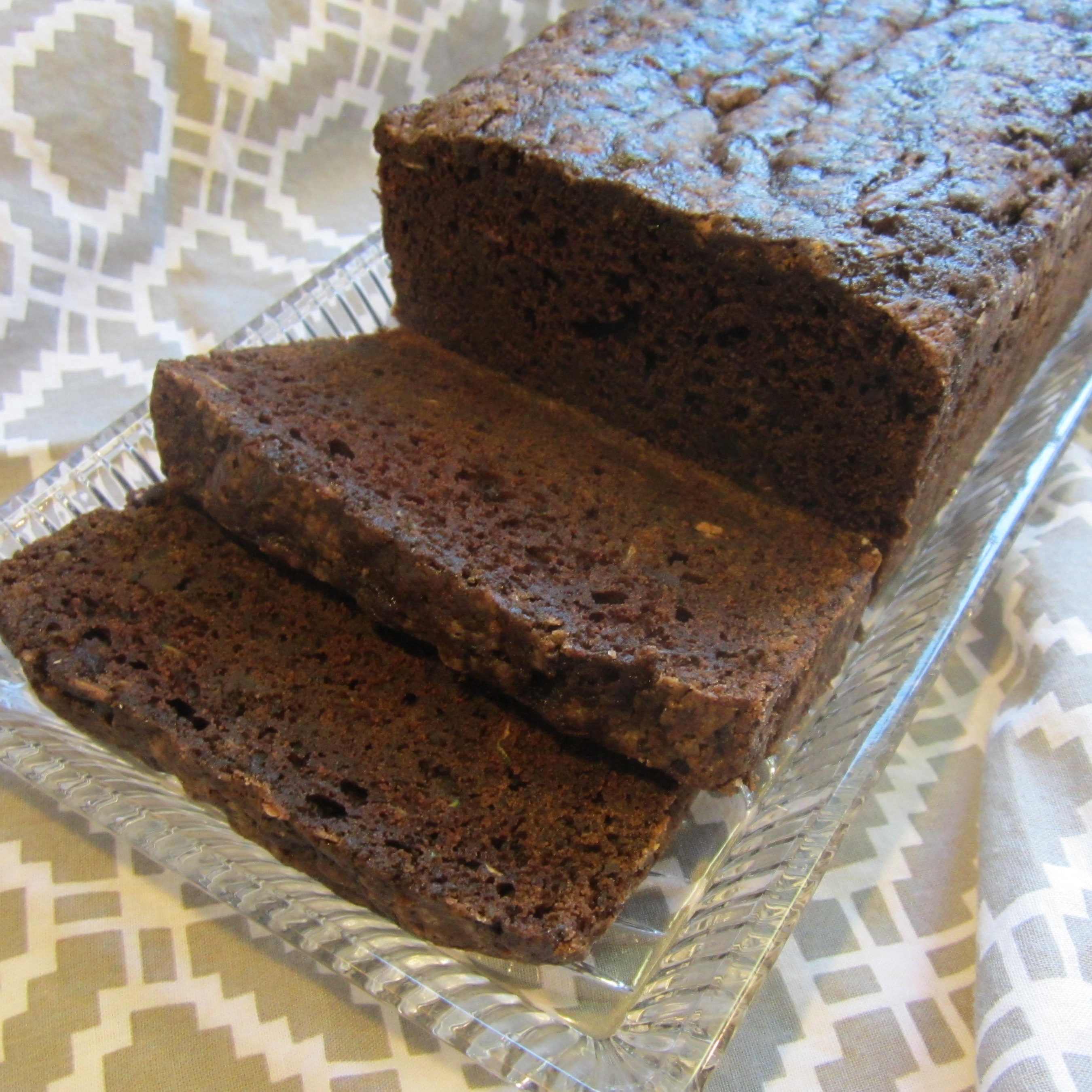 This is a family recipe that I make all year long! A family favorite! This recipe is AMAZING! I make several loaves and freeze it. It’s just as good after it thaws out as it is the day it’s baked. I also shred zucchini from my garden and put it in 2-cup portions in the freezer for fresh bread all year round.

Beat margarine, sugar, cinnamon, and nutmeg together with an electric mixer in a large bowl until light and fluffy. The mixture should be noticeably lighter in color. Add eggs one at a time, allowing each egg to blend into the mixture before adding the next. Beat vanilla extract into the margarine mixture with the last egg.

Bake in the preheated oven until a toothpick inserted into the center comes out clean, 40 to 45 minutes. Cool in the pans for 10 minutes before removing to cool completely on a wire rack.

The quality of the flour could make a real deal to your bread. Different makers do vary. Great taste or Canadian flours, which are naturally higher in gluten, may give you a best rise than standard dough flours – especially if you’re making wholemeal bread , which doesn’t always getting bigger as well as white bread.